Lessons from the Royal Family in how the “unexpected” can blindside an organization.

Home > post  > Lessons from the Royal Family in how the “unexpected” can blindside an organization. 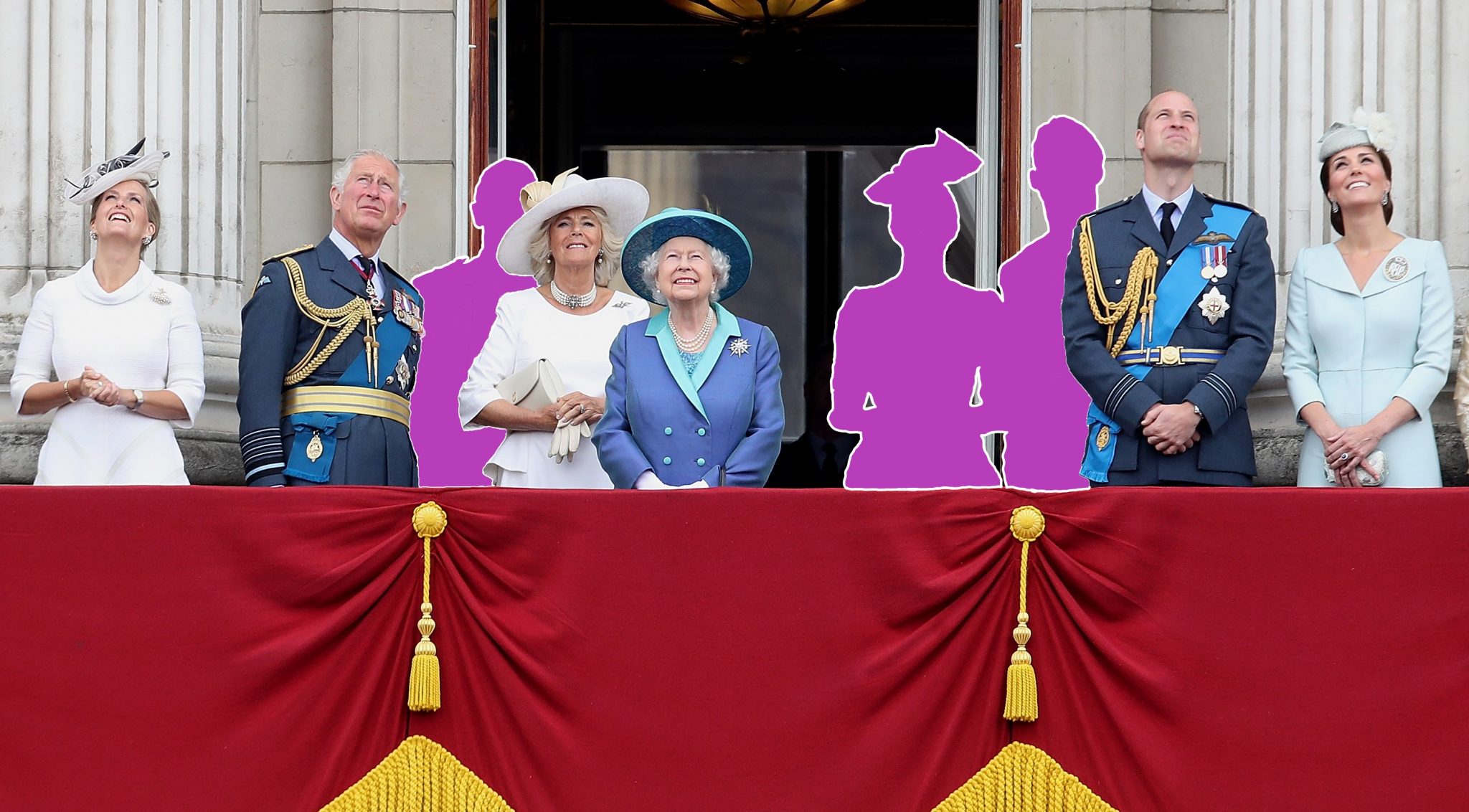 22 Jan Lessons from the Royal Family in how the “unexpected” can blindside an organization.

The Royal Family’s recent problems serve to remind us that few things in life are as certain as death and taxes. The harsh reality is that unexpected “stuff” really does happen. And it happens a lot.

Embarrassingly for some, the proof is all around us.

Prince Andrew made some poor choices for his “friends”, botched a TV interview aired around the world, and has “stepped back” from his royal duties. Surprise!

American actress/divorcee Meghan Markle apparently was not fully embraced by the Royal Family nor British tabloids. And now she and Harry, Duchess and Duke of Sussex, are also “stepping back” from the Royal Family. In fact, they’re basically leaving the country. Surprise!

This, of course, comes just years after next in line of succession to the throne Prince Charles’s embarrassing divorce from his fairy-tale Princess and subsequent, controversial marriage to his long-time lover. Surprise!

These recent and very public incidents highlight the fact that even the most prestigious families or organizations can be blindsided by disruptive separations that jeopardize their continuity and overall success. These losses can be expensive, are often embarrassing for everyone involved, and can threaten the survival of the organization.

As most organizations are not bound by centuries of tradition and predetermined rules governing leadership succession, they often fail to initiate a deliberate, planned approach to ensuring that the right leaders are already on board as the inevitable needs, challenges and opportunities arise. Experts agree that the hallmark of every successful organization is not only the caliber of its leadership, but also the continuity among those who lead their organizations toward higher levels of performance.

The most successful senior executives have learned that having the right people in the right positions at the right time is what makes or breaks their own personal and organizational success. Having their “ducks in a row,” however, doesn’t happen on its own. Rather, it’s most often the result of evidence-based succession planning.

With evidence-based succession planning, organizations can differentiate those employees who are most likely to develop and meet its needs from those who will not produce the desired return on investment.

This is especially critical with leaders. In fact, The Synergy Organization’s national research study found that the actual costs of selecting the wrong leader for an organization can easily amount to 6-10x that leader’s annual salary.

The bottom line is that cutting-edge organizations know they will need new leaders. So, they do three things:

1. Regularly assess and develop the leadership talent that’s already on board,
2. Actively recruit people from outside their organizations who are evidence-based matches for their cultures… and bring them in before they are needed, and
3. Continuously groom them and have them waiting in the wings for when the time comes. And, the time will come.

So, let’s learn from the recent “challenges” experienced by the British royal family. Stuff happens, but with evidence-based succession planning, organizations can be prepared for the surprises.

Why not learn from the experts? Find out how you can promote continued growth and sustainability, while protecting your organization, lives, and careers most efficiently and cost-effectively.

Contact us for a complimentary initial consultation. What do you have to lose – other than your best people?