Sacrifice: Is It an Essential Element of Effective Leadership?

Home > post  > Sacrifice: Is It an Essential Element of Effective Leadership? 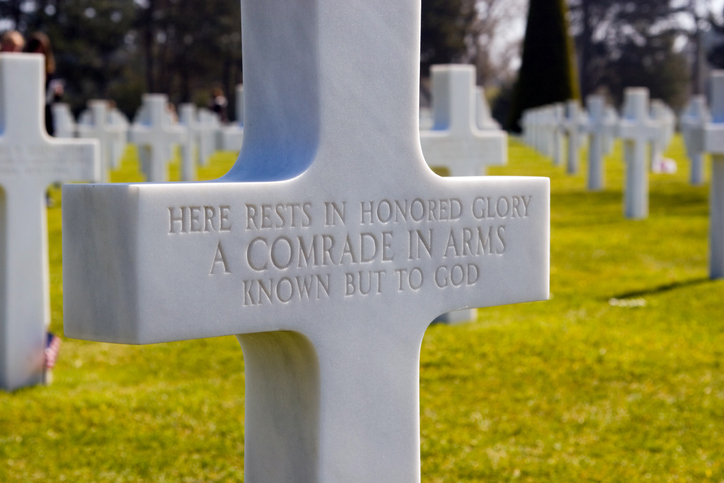 27 Jun Sacrifice: Is It an Essential Element of Effective Leadership? 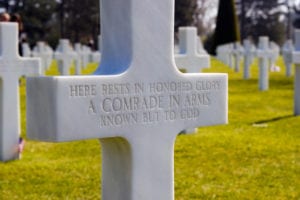 Some thoughts on leadership and “Sacrifice” sparked by the anniversary of D-Day.

When we recently marked the 75th anniversary of the Allied landing at Normandy, I was moved to consider whether “sacrifice” is an essential element of effective leadership.

It’s easy to forget that on Tuesday, June 6, 1944 the Allied invasion of Normandy, captioned “Operation Overlord” was the largest seaborne invasion in history.

More than 130,000 Allied soldiers travelled by ship over the Channel to the Normandy coast that day and Allied casualties on D-Day amounted to an estimated 10,000. Ten thousand men made the ultimate sacrifice in just one day! Within a week over 325,000 Allied soldiers had crossed the English Channel and by the end of the month around 850,000 had entered Normandy.

Very few among us remember those numbers and, sadly, I’m pretty sure that collectively we also forget that the Allies sustained over 200,000 casualties in that battle.

Jeff Tweedy, the noted guitarist and frontman of Wilco, has suggested that for him “sacrifice is being aware of an alternate path and continuing on the one that might be less comfortable, guided by some belief that the greater good is being served.”

I really like Tweedy’s definition and it has led me to consider whether “sacrifice” is one of the essential elements of effective leadership—work that has consumed the last 30 years of my professional life.

I have often written and lectured that, in my experience, one of most important “findings” for us at The Synergy Organization has been that great leaders genuinely care about others with whom they work.  They love to assist others in reaching their goals and being the best they can be. That said, I certainly don’t believe that sacrifices of life and limb, such as those made on D-Day, are always required for effective leadership. As a matter of fact, it’s fine to set limits for ourselves and others.

But I do believe that an act of giving up something valued for the sake of something else regarded as more important or worthy is a characteristic of great leaders. World-class leaders. Great leaders try to find ways to help the people they work with succeed. They are willing to sacrifice one of their most cherished possessions—their time— to ensure the best outcome for a project.

And, as they make these sacrifices, they don’t look around for thanks. They see it as their responsibility and, above all else, they are committed to doing their job to the very best of their abilities.

We appreciate this at Synergy, and as the national leader in evidence-based healthcare executive search and executive assessments, we never settle for less than world-class results!

We match our clients with their prospective leaders along those specific dimensions proven to matter most to their mutual success. We use our proprietary Synergy Screening System® to objectively evaluate the overall match of prospective candidates against a position’s unique needs…utilizing comprehensive assessments of both organizational leaders and candidates.

As a result, we have achieved an industry-leading 98% success rate among our placed leaders…because we make it easy to consistently hire the right leaders the first time…and every time.

And, as the veterans of Operation Overlord could attest, having the right leaders matters!